With the passing of George Martin, “the Fifth Beatle,” I am reminded of my second trip to London my sophomore year of college, when I had the chance to actually visit Abbey Road, and see the studio where the Beatles recorded (Abbey Road Studios, formerly known as EMI Studios).

Note: This studio is STILL a studio — do not mistake it as a museum as I did and walk right in… You’ll get escorted right back out.

I also made my way to the Beatles Collection in the British Library, and saw their original lyrics written out for the first time, many still unfinished. The one that stuck out to me the most were the lyrics to “A Hard Day’s Night,” written by John Lennon. The lyrics were first written on the back of a birthday card to his son.

I imagine George lived an extraordinary life. He was the first producer to offer The Beatles a recording contract, and is credited with turning the band into one of the most influential groups in music history. George was knighted in 1996 and inducted into the Rock and Roll Hall of Fame in 1999. May he rest in peace.

THE Abbey Road crosswalk. The studio sits to the left of this. Of course I walked across it.

Camden — a borough of London 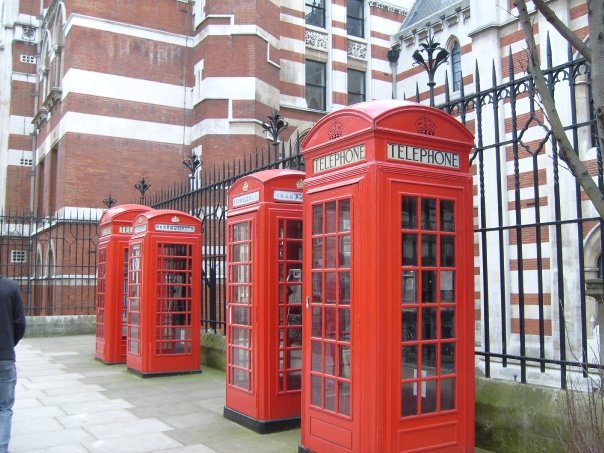 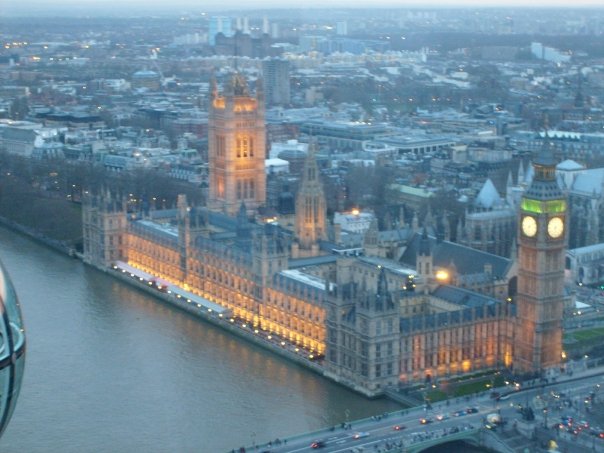 Palace of Westminster from the London Eye