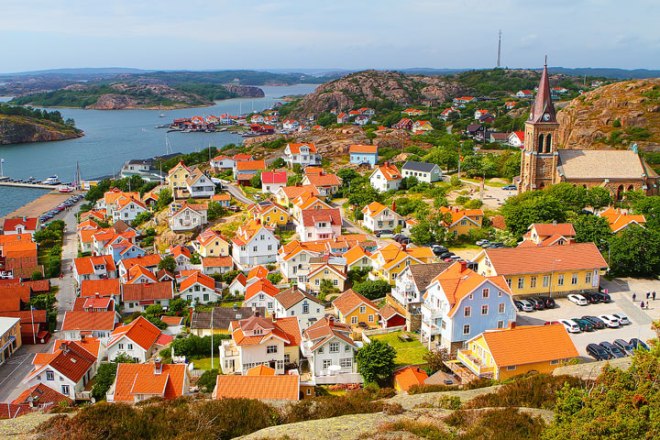 Are you interested in learning about what the food is like in Sweden? How their fishing industry is? What they do for fun? How their education system works? Even just the weather? Call Sweden itself! International charges apply

For its new tourism campaign and to celebrate the country’s 250 year anniversary of abolishing censorship, Sweden just became the first country to have its own phone number. “The Swedish Number,” which you can call at +46 771 793 336, connects callers from around the world with random Swedes who have signed up to take these calls and be ambassadors for their country.

The point is to introduce people from around the world to the Swedish culture, through an unfiltered view. Seriously – unfiltered – the Swedes who’ve signed up to take these calls (through an app) have received no training whatsoever, and have been given no instructions about what to say, or more importantly, what not to say.

More than 11,000 calls have been received since April 6. About 35% of calls had come from the US, followed by 21% from Turkey. The UK, Russia, and Australia followed.

Click here for a short video about the campaign.